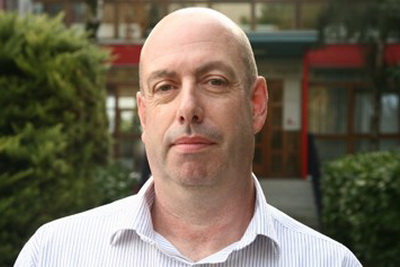 Paul Stubbs is a UK-born sociologist who is currently a Senior Research Fellow in the Institute of Economics, Zagreb, Croatia where he heads the Department for Labor Markets and Social Policies.

His main research, advocacy and consultancy interests focus on social protection and social inclusion in South East Europe, with a particular focus on the role of international actors. He has recently completed two research projects on Child Poverty and Household Coping Strategies and Local State Capture in Croatia. He is working on historical studies of the Welfare State in socialist Yugoslavia and on the Non-Aligned Movement, socialist Yugoslavia and UN social rights. He has advised a number of international organisations regarding their work in the region including UNICEF, UNDP, UK Government DFID, Save the Children, CARE International and the Government of Finland.

His publications include the books ‘Social Policy and International Interventions in South East Europe’ (Deacon and Stubbs, eds, 2007), ‘Towards Open Regionalism in South East Europe’ (Stubbs and Solioz, eds, 2012), ‘Transformations in Global and Regional Social Policies’ (Kaasch and Stubbs, eds, 2014), ‘Making Policy Move: towards a politics of translation and assemblage’ (Clarke, Bainton, Lendvai and Stubbs, 2015) and ‘Social Inequalities and Discontent in Yugoslav Socialism’ (Archer, Duda, Stubbs, eds, 2016). He is the team leader of the Croatian team in the European Social Policy Network advising the European Commission on social policy and social inclusion issues.