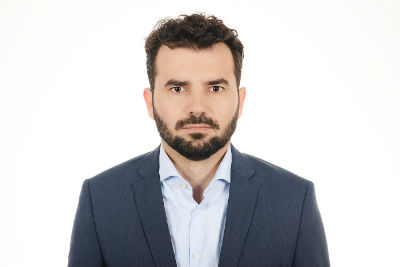 Agron Demi is a Policy Analyst at GAP Institute. Agron is part of GAP from March 2008 and has served as Executive Director of GAP for six years (2010-2016). He holds a BA in Public Administration, as well as a BA in Social Work. He his certified from Harvard Kennedy School for strategic menagement of NGO’s. Before joining GAP, he also worked for the National Democratic Institute (NDI), and as a Legislative Assistant for both the Parliamentary Committee on Health, Labor and Social Welfare and the Parliamentary Committee on Budget and Finance, at the Assembly of Kosovo.