The Social Pillar of the European Integration of the Western Balkans

The Social Pillar of the European Integration of the Western Balkans 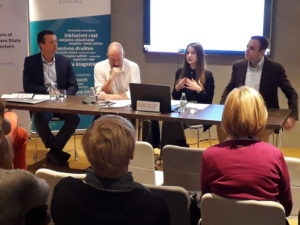 As stressed at the Conference held on 10 December in Belgrade, the welfare state and social sectors in general are sometimes left behind in the EU agenda. The EU acquis does not cover directly many aspects of the welfare state agenda, limiting its role as a catalyst for needed reforms in social policy.

The Social Pillar of the European Integration of the Western Balkans is the project implemented by Center for Social Policy (Belgrade), Finance Think (Skopje) and Economic and Social Analytics (Tirana). Through this project, partners of the Network assess on how Western Balkan countries perform against the recently adopted European Pillar of Social Rights and its indicators. Also, the available European integration instruments for welfare state reforms in the Western Balkans have been assessed and the proposals for improving governance in the social sector within the EU enlargement process have been presented. In addition, Paul Stubbs has analyzed on what can we learn from Croatia’s experience during the EU accession process regarding governance and co-ordination in the social sector.

Project is funded by the European Fund for the Balkans through the Think and Link 2018 Grant. 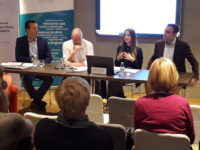 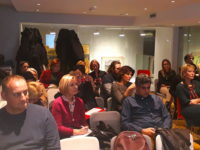 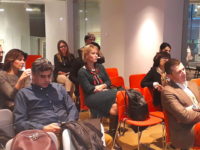 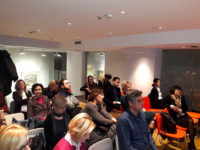